This year’s listing of the world’s most-cited researchers is out from Clarivate Analytics, and Duke has 34 names on the list of 3,400 researchers from 21 fields of science and social science.

Having your publication cited in a paper written by other scientists is a sign that your work is significant and advances the field. The highly-cited list includes the top 1 percent of scientists cited by others in the years 2005 to 2015.

“Citations by other scientists are an acknowledgement that the work our faculty has published is significant to their fields,” said Vice Provost for Research Lawrence Carin. “In research, we often talk about ‘standing on the shoulders of giants,’ as a way to explain how one person’s work builds on another’s. For Duke to have so many of our people in the top 1 percent indicates that they are leading their fields and their work is indeed something upon which others can build.”

In addition to the Durham researchers, Duke-NUS, our medical school in Singapore,  claims another 13 highly cited scientists.

The highly-cited scientists on the Durham campus are: 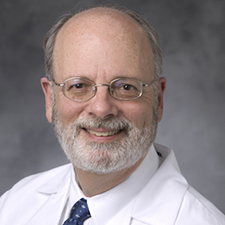 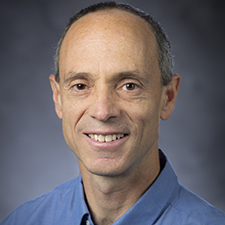 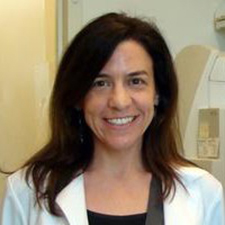 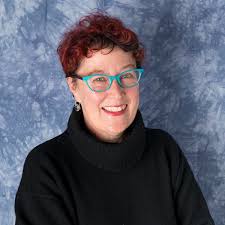 Panic in the Poster Session!