Ever wondered how Siri works? Afraid that super smart robots might take over the world soon? 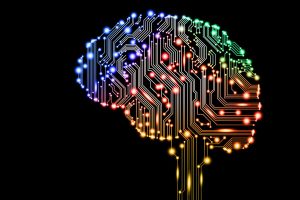 On April 3rd researchers from Duke, NCSU and UNC came together for Triangle Machine Learning Day to provoke everyone’s curiosities about the complex field that is Artificial Intelligence. A.I. is an overarching term for smart technologies, ranging from self-driving cars to targeted advertising. We can arrive at artificial intelligence through what’s known as “machine learning.” Instead of explicitly programming a machine with the basic capabilities we want it to have, we can make it so that its code is flexible and adapts based on information it’s presented with. Its knowledge grows as a result of training it. In other words, we’re teaching a computer to learn.

Matthew Philips is working with Kitware to get computers to “see,” also known as “machine vision.” By providing thousands and thousands of images, a computer with the right coding can learn to actually make sense of what an image is beyond different colored pixels.

Machine vision has numerous applications. An effective way to search satellite imagery for arbitrary objects could be huge in the advancement of space technology – a satellite could potentially identify obscure objects or potential lifeforms that stick out in those images. This is something we as humans can’t do ourselves just because of the sheer amount of data there is to go through. Similarly, we could teach a machine to identify cancerous or malignant cells in an image, thus giving us a quick diagnosis if someone is at risk of developing a disease. 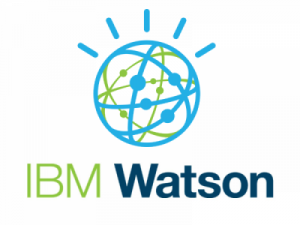 The problem is, how do you teach a computer to see? Machines don’t easily understand things like similarity, depth or orientation — things that we as humans do automatically without even thinking about. That’s exactly the type of problem Kitware has been tackling.

One hugely successful piece of Artificial Intelligence you may be familiar with is IBM’s Watson. Labeled as “A.I. for professionals,” Watson was featured on Sixty Minutes and even played Jeopardy on live television. Watson has visual recognition capabilities, can work as a translator, and can even understand things like tone, personality or emotional state. And obviously it can answer crazy hard questions. What’s even cooler is that it doesn’t matter how you ask the question – Watson will know what you mean. Watson is basically Siri on steroids, and the world got a taste of its power after watching it smoke its competitors on Jeopardy. However, Watson is not to be thought of as a physical supercomputer. It is a collection of technologies that can be used in many different ways, depending on how you train it. This is what makes Watson so astounding – through machine learning, its knowledge can adapt to the context it’s being used in. 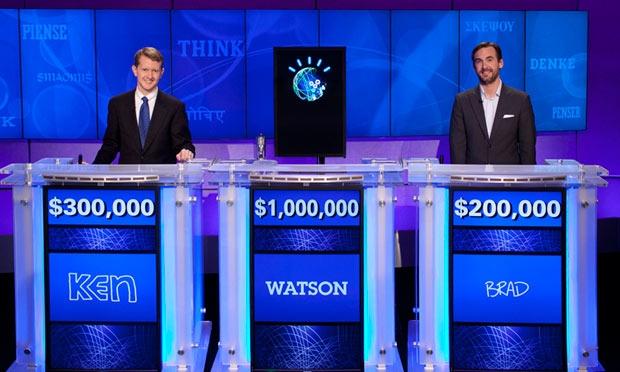 IBM has been able to develop such a powerful tool thanks to data. Stacy Joines from IBM noted, “Data has transformed every industry, profession, and domain.” From our smart phones to fitness devices, data is being collected about us as we speak (see: digital footprint). While it’s definitely pretty scary, the point is that a lot of data is out there. The more data you feed Watson, the smarter it is. IBM has utilized this abundance of data combined with machine learning to produce some of the most sophisticated AI out there.

Sure, it’s a little creepy how much data is being collected on us. Sure, there are tons of movies and theories out there about how intelligent robots in the future will outsmart humans and take over. But A.I. isn’t a thing to be scared of. It’s a beautiful creation that surpasses all capabilities even the most advanced purely programmable model has. It’s joining the health care system to save lives, advising businesses and could potentially find a new inhabitable planet. What we choose to do with A.I. is entirely up to us.

Looking at Cooking as a Science Experiment