Medicine Under a Microscope

Duke Research Week 2022 featured a range of speakers from across all disciplines. The Lefkowitz Distinguished Lecture on January 31st highlighted some of our favorite things here at Duke Research Blog: ingenuity and perspective. 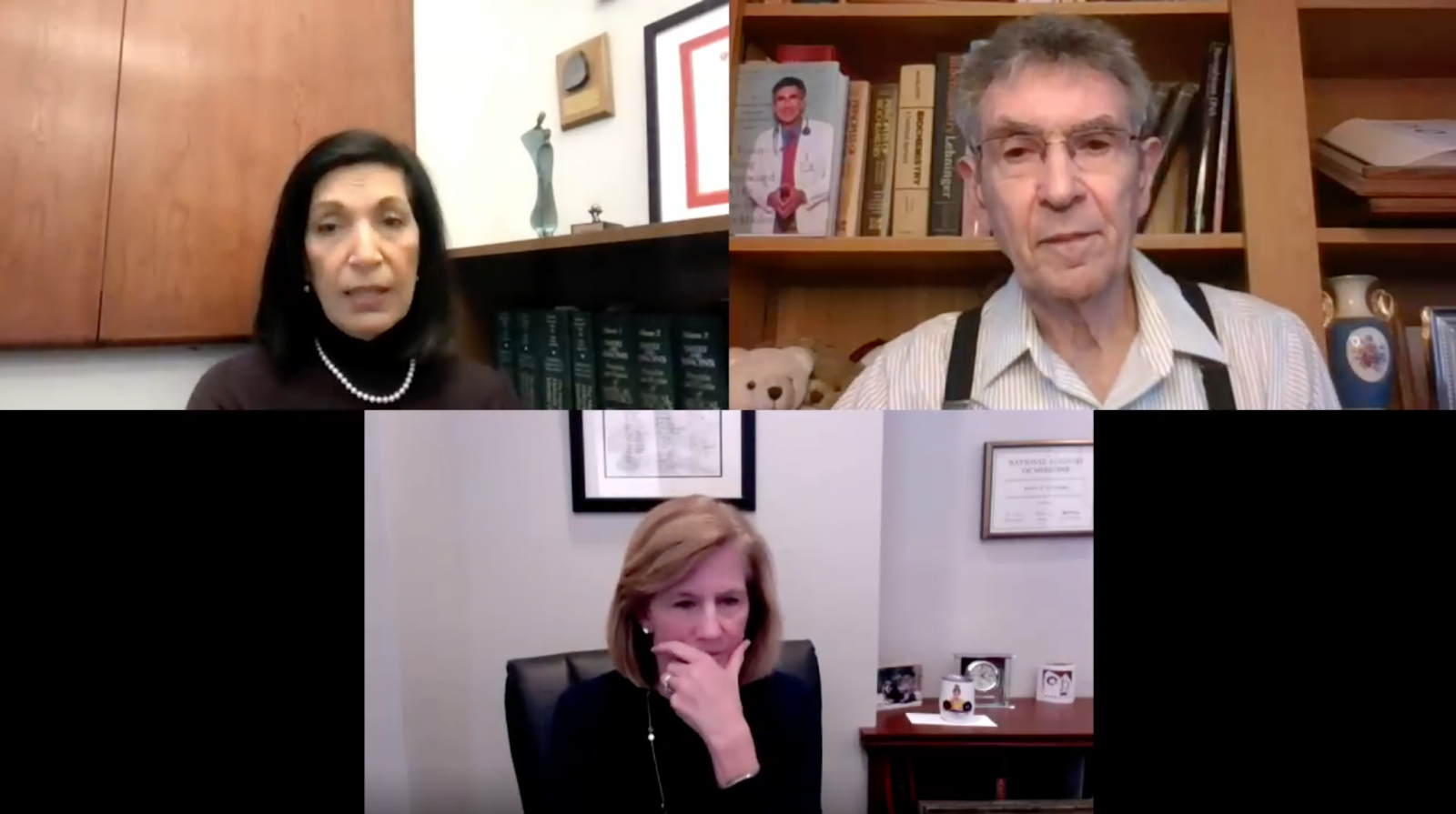 Dr. Huda Yahya Zoghbi’s career spans decades; her Wikipedia page sports an “Awards and Honors” section that takes up my entire computer screen. She is a geneticist, neuroscientist, pediatric neurologist, pharmaceutical executive, and literature lover. Her presentation kicked off 2022 Research Week with a discussion of her work on Rett Syndrome. (View the session)

Rett Syndrome is a rare genetic disorder. The gene that researchers identified as the driver of the syndrome is MeCP2, which is especially active in brain cells. Certain mutations of this one gene can be responsible for a loss of speech, development issues, and persistent fidgeting.

Children with Rett Syndrome faced chronic misdiagnosis, and even with proper care were limited by a lack of research.

Duke’s Dr. Robert Lefkowitz introduced Zoghbi at the beginning of the seminar and explained how she came to become the leading expert on this relatively unknown disorder. After completing medical school in Beirut in the midst of the ravaging Lebanese Civil War, she came to Texas Children’s Hospital, where she was able to observe and diagnose her first case of the syndrome, a process spurred by a simple interest in a newly-published journal article.

Holistic knowledge of Rett Syndrome is completely dependent on genetic research. A mutation on the MeCP2 gene causes errors in transcription, the reading out of DNA in your cells which leads to the production of proteins.

The mutated gene’s MeCP2 protein is then lacking the ability to do its job, which is helping other genes be expressed, or actively transcribed.

In order to simulate and measure the effect of different kind of mutations on the MeCP2 gene, Zoghbi and her team studied genetically modified mice. While Rett Syndrome is caused by a lack of MeCP2 function, an overactive MeCP2 gene causes MeCP2 duplication syndrome. Varying degrees of gene efficiency then produce varying degrees of severity in the syndrome’s traits, with fatality at either end of the curve.

Zoghbi’s talk focused mainly on the mechanics of the disorder on a genetic level, familiar territory to both Nobel Laureate Lefkowitz and Duke Medicine Dean Mary Klotman, who shared some discussion with Zoghbi.

This medicine on a microscale is applicable to treating genetic disorders, not just identifying them. Zoghbi has been able to experimentally correct MeCP2 duplication disorder in mice by modifying receptors in a way that reverses the effects of the disorder.

The symptoms of Rett Syndrome are physical; they present themselves as distinct phenotypes of a subtle difference in genotype that’s too small to see. The field of genetics in medicine is responsible for making that connection.

The Mind Behind Muser

Measuring What Climate Change Does, Not Just Whether It’s Happening