The Paul Farmer Way of Life 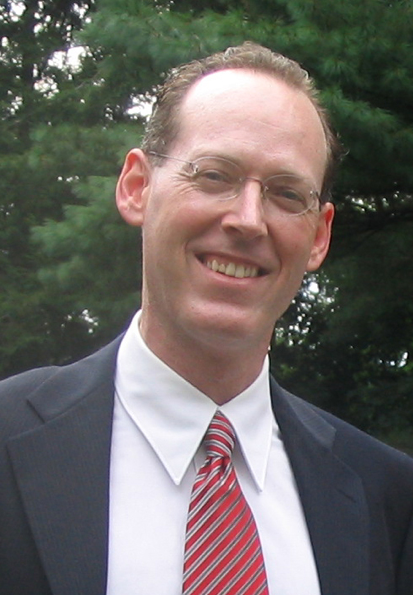 One of Duke’s most distinguished alumni and one of global health’s biggest names, Paul Farmer, MD, PhD, discussed his latest book “Haiti After the Earthquake” at Duke on Saturday afternoon.

(See Complete Video of his Talk)

So, what should Duke students take from this individual who just like us lived in Wannamaker, wrote for the Chronicle, and once roamed this Gothic wonderland? “Start as early as you can.”

Upon graduating from Duke in 1982 with a BA in medical anthropology, Farmer spent a year in Haiti: a decision that would help him become the kind of physician he always imagined himself as and would help him uncover his lifelong passion. Farmer then returned to Harvard University (which he humorously referred to as “the Duke of the North”) to obtain his MD and PhD in medical anthropology.

Now, Dr. Farmer is Chair of the Department of Global Health and Social Medicine at Harvard Medical School and the Kolokotrones University Professor, one of the highest honors that can be granted to a faculty member. He has been awarded the Conrad N. Hilton Humanitarian Prize and the MacArthur Foundation Genius Award for his work.

“We must counter failures of imagination.”

Just five years after leaving Duke, Farmer co-founded Partners in Health (PIH), an international health organization committed to improving health care in developing countries. This nonprofit organization focuses on building sustainable health care systems rather than simply treating patients. However, Farmer believes that their biggest challenge lies in breaking the cycle of poverty and disease. And, in essence, helping the Haitian community imagine a world where these hurdles can be overcome.

PIH aids developing countries establish sustainable health systems by recruiting community members to be involved in all aspects of designing and implementing a health system. The hospitals that PIH helps establish in Haiti are operated by Haitian doctors, nurses, and medical students.

This nonprofit organization is grounded in the belief that health and education are vital for development. Partners in Health works with partner organizations and national ministries of health to operate projects in twelve different countries all over the globe.

“You might lose the battle, but you won’t lose the war.” 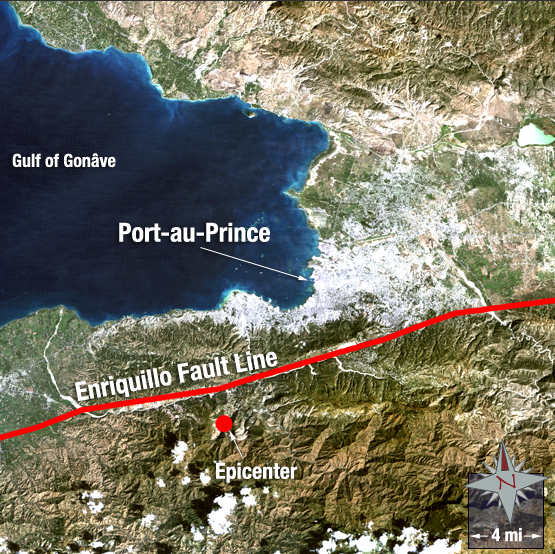 When a magnitude 7 earthquake struck near Port-au-Prince, Haiti’s capital, on January 10, 2010, the effects were everlasting. The toll the earthquake took on Haiti was augmented by the lack of resources and the unexpectedness of the disaster. In fact, the earthquake depleted resources to the extent that it was difficult for Haitian firms to meet minimal process requirements. Resources had to be brought in from outside sources.

One of the most striking issues was facing the largest epidemic of cholera Haiti had ever witnessed. Academic institutions such as Duke and Harvard played a huge role in providing medical relief and “we can be proud of the role academic medicine played” during this critical time period. Farmer claims “Universities have a role to play” in helping bring healthcare equality to developing countries.

Although the earthquake brought with it a great deal of destruction, it also brought with it the opportunity to invest resources in building a sturdier foundation for the health care system. For example, rather than accentuating either treatment or prevention we can now integrate treatment and prevention.

“It’s wonderful to be around, hopeful, optimistic, young people like you.”

Dr. Farmer emphasized the role teaching plays in innovation. According to Farmer, innovation comes from change. Change comes from critical feedback loops. And, critical feedback loops come from discussion. Education is critical in generating conversation and new ideas. As one ages, pessimism begins to sink through and we need fresh minds to bring light to the optimistic aspects of life. 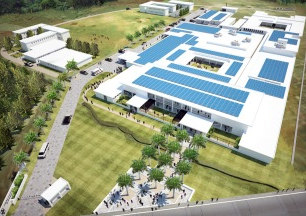 Yet Farmer’s work in Haiti remains fresh and optimistic. “Although Haiti does not have a teaching hospital, doesn’t it deserve a good teaching hospital?” asks Farmer. Currently, PIH is constructing Mirebalais Teaching Hospital. When completed, the hospital will house 320 beds, serve approximately 500 patients daily and will train the next generation of Haiti’s doctors, nurses, and medical professionals.