Nature vs. Nurture: Predicting Our Futures

Sitting in The Connection at the Social Science Research Institute in Gross Hall was intimidating. I was surrounded by distinguished people: professors, visiting professors from distinguished universities, researchers, and postdocs, all of whom had gathered together to view a showing of the documentary, Predict My Future: The Science of Us. 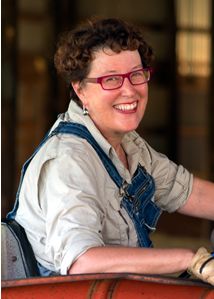 Predict My Future documents the work of Terrie Moffitt and Avshalom Caspi, two Duke professors who study people in Dunedin, New Zealand. They have followed the lives of all the children born within a year in Dunedin for the last 40 years to measure genetics, personal habits, environment, jobs, physical attributes, and etc.  The Dunedin Longitudinal Study is the largest study of its kind and offers deep insights into how children become adults.

The episode, “The Early Years,” first posed the questions, “Why do some people become successful and others become outcasts? Why are we the way that we are?” By tracking all of these personal factors and some  behaviors, including risky sexual activities, criminal activities, and drinking and smoking habits, the Dunedin Longitudinal Study can answer these questions. The researchers can tell which children are likely to become “problem children,” “geniuses,” and so on, based on the child’s personality type. 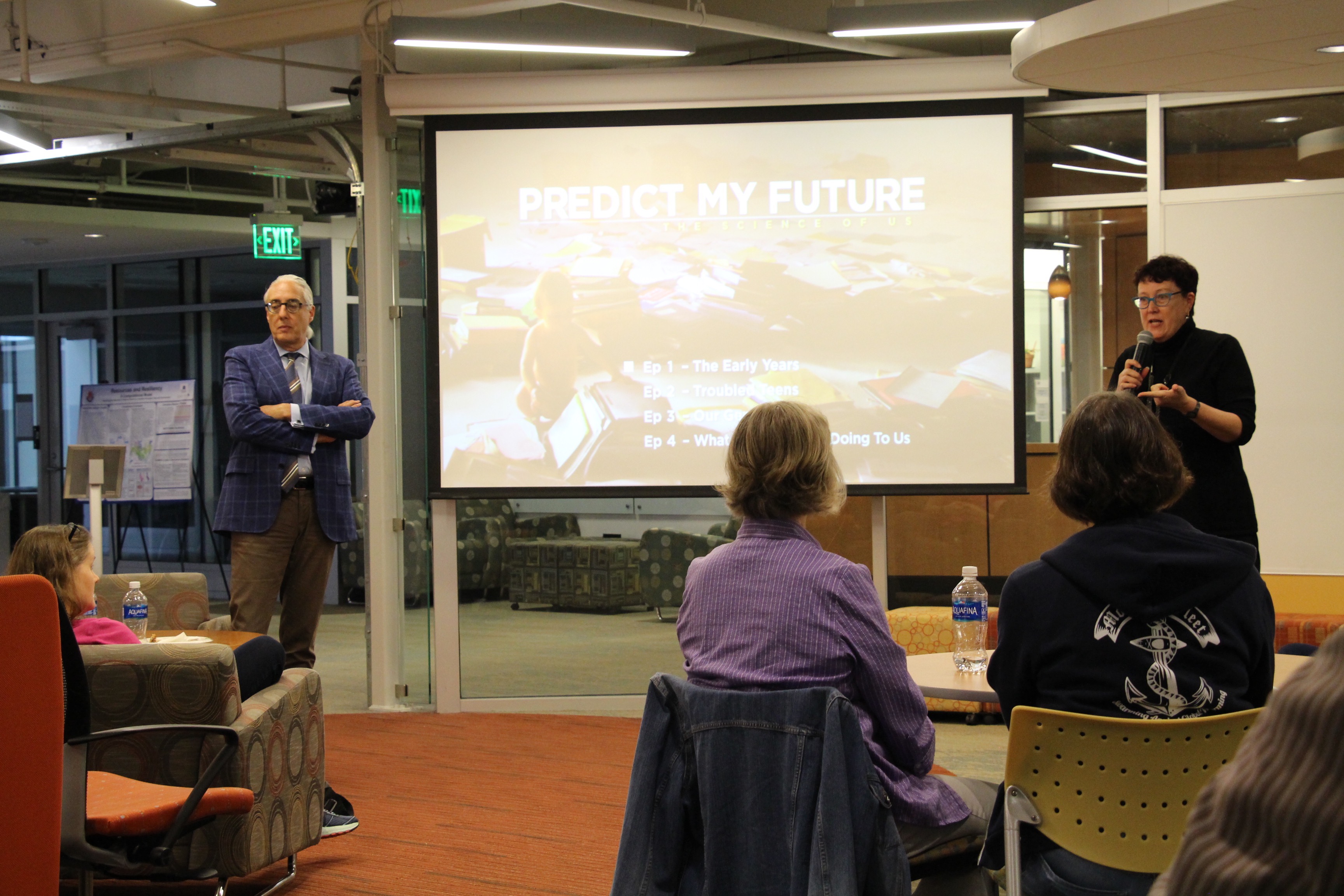 Q&A Session After the Viewing of the Documentary. Image Courtesy of Duke SSRI and Taken By Shelbi Fanning.

Then, the study identified other factors that lead to serious consequences later in life or simply predict futures. Children who experienced delays in walking and in talking were likely to have issues with brain development. Boys with these traits typically disliked school, did poorly in school, and were more likely to be involved in criminal activity. 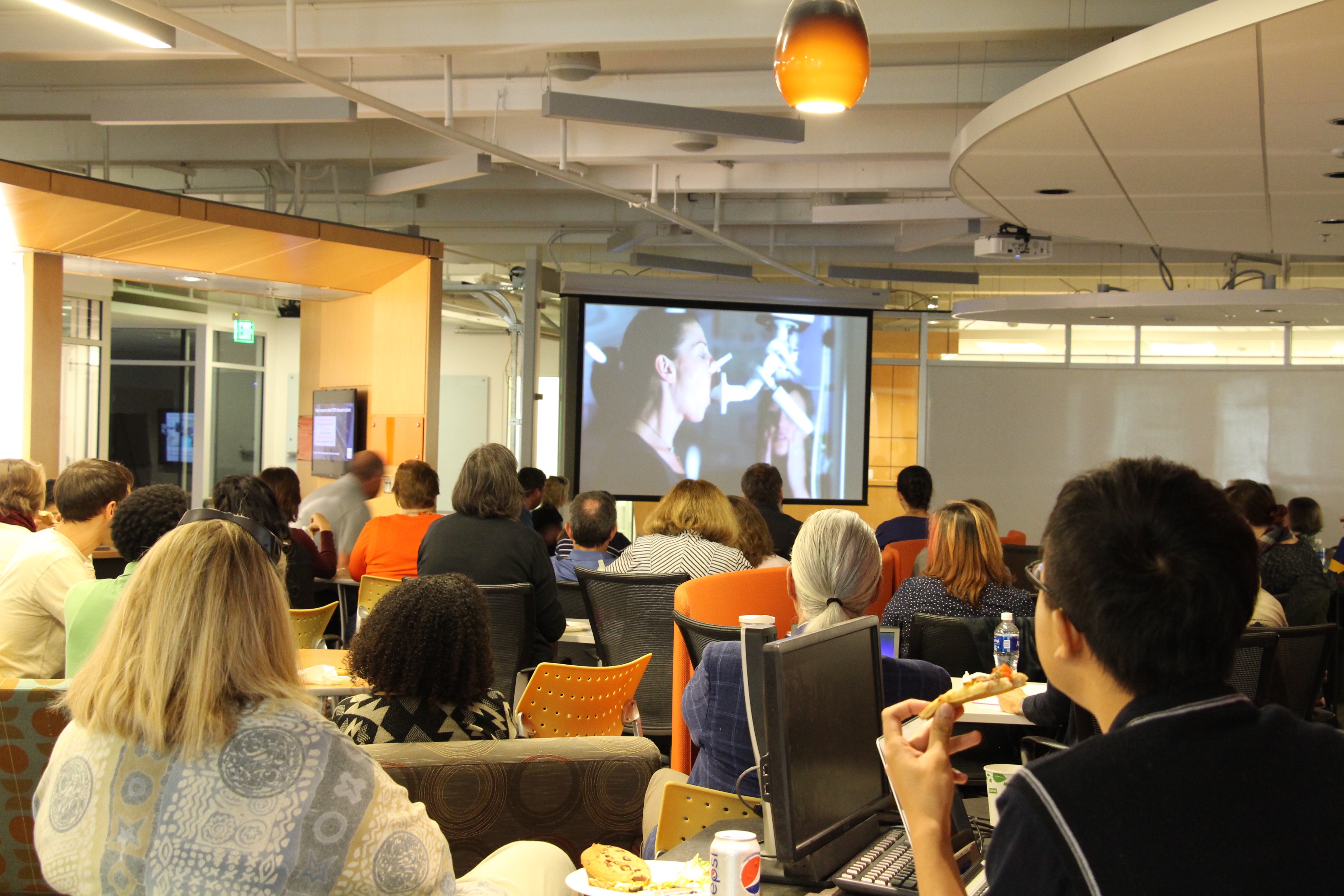 The full house watching the documentary. Image Courtesy of Duke SSRI and Taken by Shelbi Fanning.

Schizophrenia, researchers discovered, starts developing in young children, not just adults as had previously been thought. About half of the 11-year-olds in the study who said they had seen or heard things that weren’t there had developed schizophrenia two decades later.

Watching more TV was associated with a higher likelihood of smoking and having anxiety. Regardless of IQ or environment, children who watched more TV were more likely to leave school without qualifications.

The important lesson the documentary emphasized was that having a good childhood is important. Warm, sensitive, stimulating, family-feeling invoking environments are great protective factors to risk factors.

Overall, this was a brilliant, stimulating, easy-to-understand documentary.

An Expert’s Perspective on Mental Health