“Every important thing that I have ever learned since the day I was born has come from a mistake,” said Dr. Brian Goldman on April 17 during the Duke Colloquium.

Goldman is a renowned thinker and leader on issues of medical ethics and medical error. He has had great success in two high-adrenaline fields: broadcasting and medicine.

Not only is he a practicing emergency physician at Mount Sinai Hospital in Toronto but he also hosts an award-winning radio show White Coat, Black Art  where he discusses the Canadian healthcare system. His bold TED Talk ‘Doctors Make Mistakes: Can We Talk about That?’ has over 700,000 hits.

Goldman’s life-altering mistake happened during a 2-month elective in neurology at Johns Hopkins. By medical school, he was a veteran insomniac, often waking up early — except for the one morning he was supposed to deliver grand rounds. That morning, he woke up at 10 AM, the exact moment when he was supposed to be presenting rounds in the neurology conference room at the hospital across the street.

“This mistake was a dramatic enough gesture to make me pay attention. I don’t wish a medical error on anybody, and I don’t wish the misfortune that happens to patients and families that are directly involved. But sometimes it’s a moment like that which redirects you and gets you into thinking about what you need to do with the rest of your life,” Goldman said.

The mistake made him reconsider neurology.

Too often people have one of two worldviews of failure. The first inspires you to do better – if you fall down seven times, get up eight. The other shows success and failure as completely different paths.

“What we need is for health professionals and the public to realize that mistakes are inevitable with humans,” Goldman said.

Radiology mistakes including X-ray and CT misinterpretations, miscalculating medication dosages, and hospital-acquired infections due to poor hand washing practices are human errors in medicine. All potentially catastrophic yet hard to detect.

Why do these errors happen?

The vast majority of health professionals are some of the most caring and compassionate individuals. Why do they mess up? Emphasis on quantity over quality, stress, miscommunication and messy handwriting are just a few of the many reasons.

“I spoke to a pharmacist who said that if you simply add 30 seconds of look-up time to every medicine dispensed at the hospital pharmacy, he’d have to hire 2 more full-time pharmacists. If you don’t have that kind of money, this is the sort of institutional cutting of corners that we have to go through to make ends meet,” Goldman said. 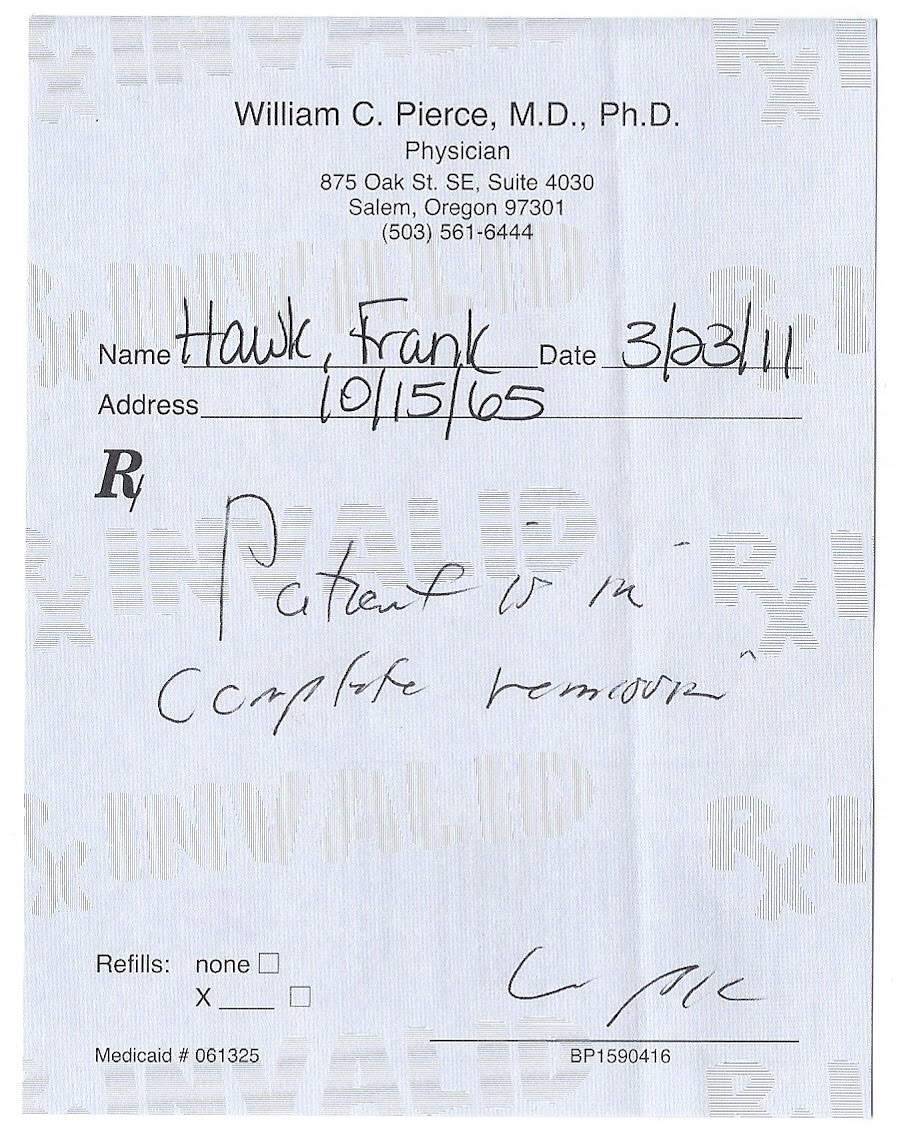 Errors also result from the organization of the system. Residents often don’t go home despite 80-hour week regulations. They fear that no one else knows their patient as well as they do. Patient safety is also compromised as you increase the number of handovers due to duty hour regulations.

Goldman insists on the development of technologies to prevent mistakes, reducing responsibilities to allow increased productivity and fostering a loving and respectful environment for doctors to discuss their errors.

How can we aim for success in a field where failure is so effortless?

The Duke Colloquium, the brainchild of Dr. Andrew Hwang, is a university-wide initiative to pull the humanities into the professions. The event bring forward-thinking visiting scholars to Duke’s campus to inspire students, faculty, and the broader Duke community to become more socially conscious professionals.