Do we judge ourselves by our covers?

After giving a lecture at a major women’s magazine, Dan Ariely was faced with a dilemma — in the shape of a huge Prada duffel bag.

As the behavioral economist walked down the street with the bag (a gift from the magazine), he wondered whether he should display the large Prada logo to passersby or hide it against his side.

He decided to hide the logo, but “I was surprised that I still felt like I was walking around with a Prada bag,” Ariely said. “What if I had Ferrari underwear… would I walk a little faster?”

How do the things we wear affect how we think about ourselves? Ariely explored this question (among others) at a Chautauqua lecture on Oct. 18.

In one of Ariely’s experiments, subjects wore shirts emblazoned with the word “stingy” or “generous.” After wearing the shirts around for awhile, participants completed tasks that evaluated their generosity. Strangely enough, “generous” t-shirt wearers gave more during these tasks than those with the “stingy” shirt on.

The word on a participant’s shirt “kind of penetrated their personality,” Ariely said. Notably, the effect was just as strong when participants wore shirts with the writing on the inside.

“Telling ourselves who we are seems to be a crucial element,” Ariely said.

It’s like giving money to a beggar. Giving money doesn’t instantly make you a better person, but it points out certain qualities in yourself. We learn about ourselves the same way that we learn about other people — by observing our actions. 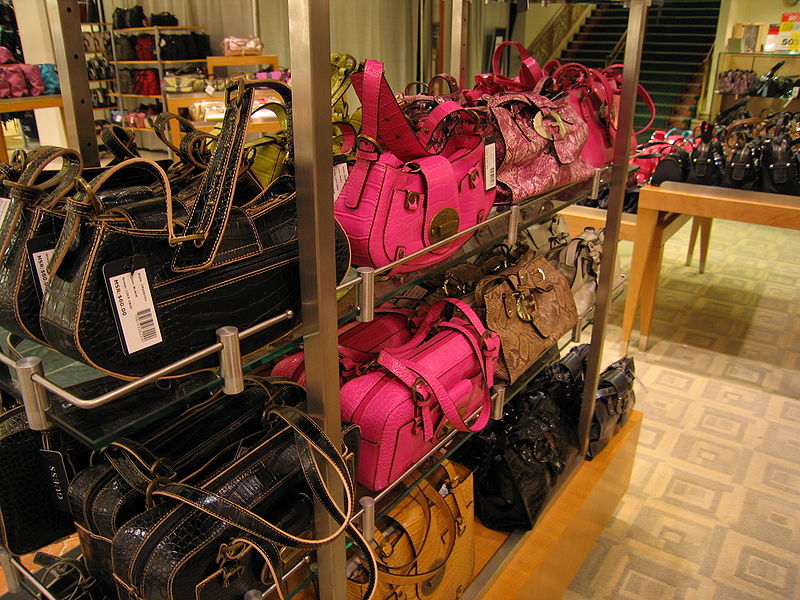 In another study, women were given designer purses, but some were told that their purses were fake. Then participants played a game where cheating was advantageous.

Everyone started fairly enough, but eventually began to cheat. And once they’d cheated a little bit, they just cheated the rest of the time.

“We call this the ‘what the hell’ effect. Everyone who’s been dieting knows this feeling… I’m not good, so I might as well enjoy,” Ariely said.

Interestingly, women wearing counterfeit goods started cheating a lot earlier. Did having fake bags “penetrate their personality,” just as in the t-shirt experiment?

Shaping and shattering theories of glass

Going DEEP in the Genome