Two Ways to Weird: How Whale Noses Moved to the Top of Their Head 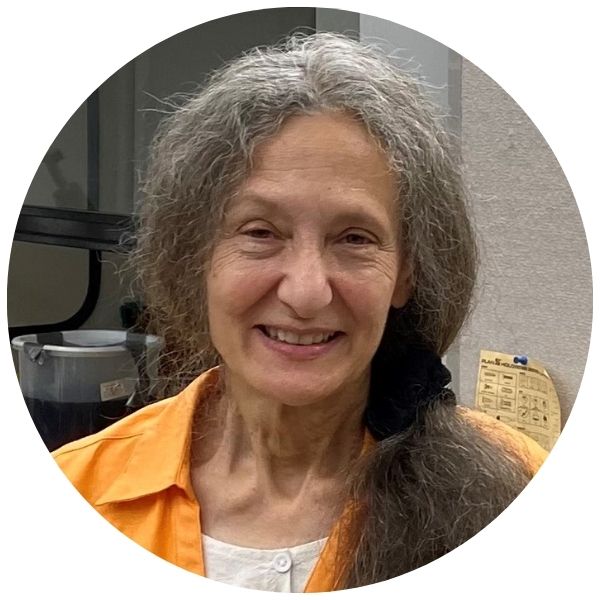 Odd skulls are nothing new to V. Louise Roth, a professor in the Department of Biology. Much of her research centers on how animals’ shapes and sizes evolve and develop, so weirdly shaped bones are at the core of her work. But when Ph.D. student Rachel Roston drew her attention to the peculiarities of whale skulls, even Roth was astounded.

“There are some pretty weird mammal skulls out there,” Roth said. “I have studied morphological development in elephants, which are also kind of a crazy choice, but in terms of which bone goes where I think cetaceans are the weirdest ones.”

Cetaceans are the group that includes baleen whales – such as humpback whales – and toothed whales – such as dolphins and killer whales. Unlike almost all other vertebrate animals, cetaceans don’t breathe out of their mouths or from a nose placed in front of their face, but from a blowhole located on top of their head.

How did it get up there?

A new study published in the Journal of Anatomy by Roth and Roston, now a postdoctoral researcher at the University of Washington, reveals how whale and dolphin skulls undergo a complete transformation through their embryonic and fetal development, resulting in a re-orientation of their nasal passages.

What’s more, there’s not just one way to do it: baleen whales and toothed whales move their nostrils to the tops of their heads in two very different ways.

“It’s not just that they are developing the same thing in different ways,” said Roston, who led this work as part of her Ph.D. in Biology at Duke. “Looking from the outside of the body all you see is that both of them have their nose on the top of their head, but when you look inside their skulls, they are actually totally different blowholes.”

To figure out which bone went where and in which way, Roston looked at CT scans of baleen and toothed whales’ embryos in different stages of development and drew a dotted timeline of anatomical changes through the animals’ development.

Early-stage embryos look very much alike in most vertebrate animals: small, with a disproportionally large head, big eyes and oral and nasal cavities in the front of their face. As the embryos develop, they take different paths and become more and more similar to their own species.

Most of them keep their noses and their mouths in front of their face, but dolphins and whales transform their whole heads to change the direction of their nasal passage while keeping the snout facing forward.

“We think of the nostrils as something you find at the tip of the snout,” Roth said. “But whales go through some key changes in bone orientation that decouple one from the other.”

“It’s like looking at a cubist Picasso painting,” Roston said. “The eyes, nose and mouth are all there, but their relationships to each other are completely distorted.”

This internal shuffling requires that the parts forming the roof of the embryo’s mouth move away from those that form its nasal passage. Initially parallel in small young embryos, they end up at an angle of about 45 degrees in baleen whales. In toothed whales this final angle is even wider, closer to 90 degrees.

In toothed whales, the point of inflexion for this rotation is in the middle of the head. A bone in the center of the skull changes shape, curving upwards as the nasal passage ends facing up.

Roston and Roth both say that museum collections and non-destructive scanning techniques, such as CT scans, were key for this project because whale embryo specimens are difficult to come by. When a gravid female dies, small embryos often go unnoticed in their mother’s massive carcass. But older fetuses are larger than your typical sedan, making them difficult to preserve intact and store in museums. The few specimens found in museums must therefore be studied with the proverbial velvet gloves, or, in this case, CT scans.

“In science you always question ‘how come no one’s done this before?’” Roston said. “Here, it was because specimens are precious, so you don’t want to cut them up and destroy them.”

“Sometimes we’re looking at museum specimens that are 100 years old. This was an opportunity to describe them in a way that I hope will still be useful 100 years from now.”

The research was funded by Duke University. Roston has also been supported by the National Institutes of Health.

Child Protective Services Do Work, But They Are Unevenly Distributed