This is the fourth of eight blog posts written by undergraduates in PSY102: Introduction to Cognitive Psychology, Summer Term I 2019.

Research by Duke University neuroscientists has uncovered that the eardrums move when the eyes do. Even without sound, simply moving your eyes side to side causes the eardrums to vibrate.

Because the vibrations and eye movements seem to start simultaneously, it seems as if both processes are controlled by the same parts of the brain, suggesting the same motor commands control both processes, according to senior author Jennifer Groh of psychology and neuroscience.

Her team used rhesus monkeys and humans in an experiment that has given us new understanding of how the brain pairs hearing and seeing.

This research could help shed light on the brain’s role in experiencing outside stimuli, such as sounds or lights, or even in understanding hearing disorders. Scientists still don’t understand the purpose of eardrum movement, however.

The experiment fitted sixteen participants with microphones small enough to fit into the ear canals, but also sensitive enough to pick up the eardrums’ vibrations. It is known that the eardrum can be controlled by the brain, and these movements help control the influx of sound from the outside and also produce small sounds called “otoacoustic emissions.” Thus, it is important to measure vibrations, as this would signify the movement of the eardrum.

LED lights were presented in front of the participants and they were asked to follow the lights with their eyes as they shifted side to side.

This experiment was also replicated in three rhesus monkeys, using five of the six total ears between them. These trials were conducted in the same way as the humans.

The researchers concluded that whenever the eyes move, the eardrums moved together to shift focus to the direction of sight. Vibrations began shortly before and lasted slightly after the eye movements, further suggesting the brain controls these processes together. As eye movements get bigger, they cause larger vibrations.

These relationships highlight an important void in previous research, as the simultaneous and even anticipatory action of nearly 10 milliseconds of eardrum vibrations show that the brain has more control in making the systems work together, using the same motor commands. The information being sent to the eardrums, therefore, likely contains information received from the eyes.

Perhaps immersive headphones or movie theaters could also take advantage of this by playing sounds linked to the movements of eyes and eardrums to create a more “realistic” experience. 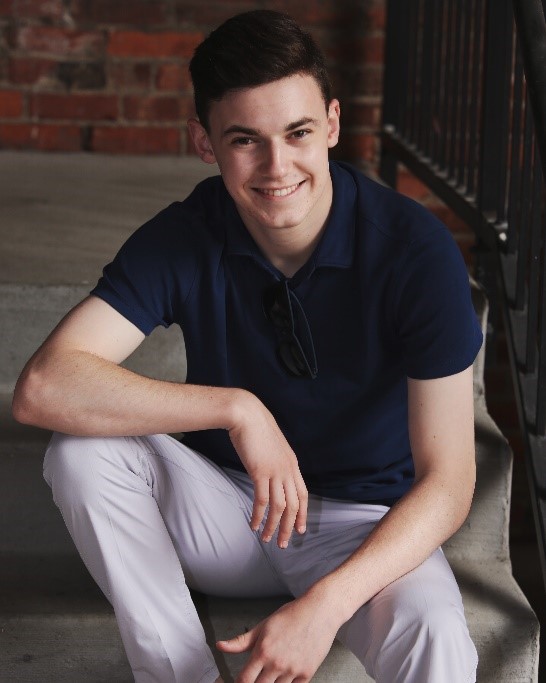 Your Brain Likes YOU Most