Can Science Explain Everything? An Exploration of Faith 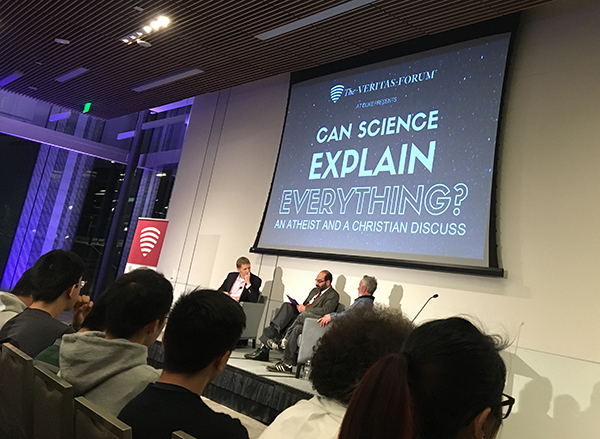 I found out about this year’s Veritas Forum an hour before it started — a friend, who two years ago helped me explore Christianity (I grew up non-religious and was curious), mentioned it when we ran into each other at the Brodhead Center.

So, to avoid my academic responsibilities, I instead listened to Duke physics professor Ronen Plesser, a non-practicing Jew, Troy Van Voorhis, a Christian who teaches chemistry at MIT, and moderator Ehsan Samei, a professor of radiology and biomedical engineering at Duke. They discussed the God Hypothesis and how it fit in with their views as hard scientists. 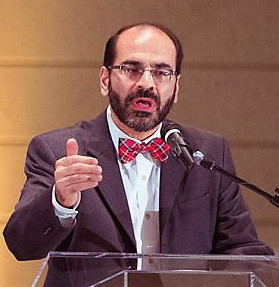 As someone who has relied on the scientific method instead of an omniscient, higher power to understand the natural world, I found it amazing how the speakers used relatable examples to demonstrate their belief that humans cannot explain everything. They started answering the classic question “Why is the sky blue?,” using more and more complex chemistry and physics as answers only led to more questions.

At some point, science-based explanations about how and why molecules move the way they do and where they come from didn’t suffice — at some point, it just seems like something, or someone, is responsible for the unexplainable. 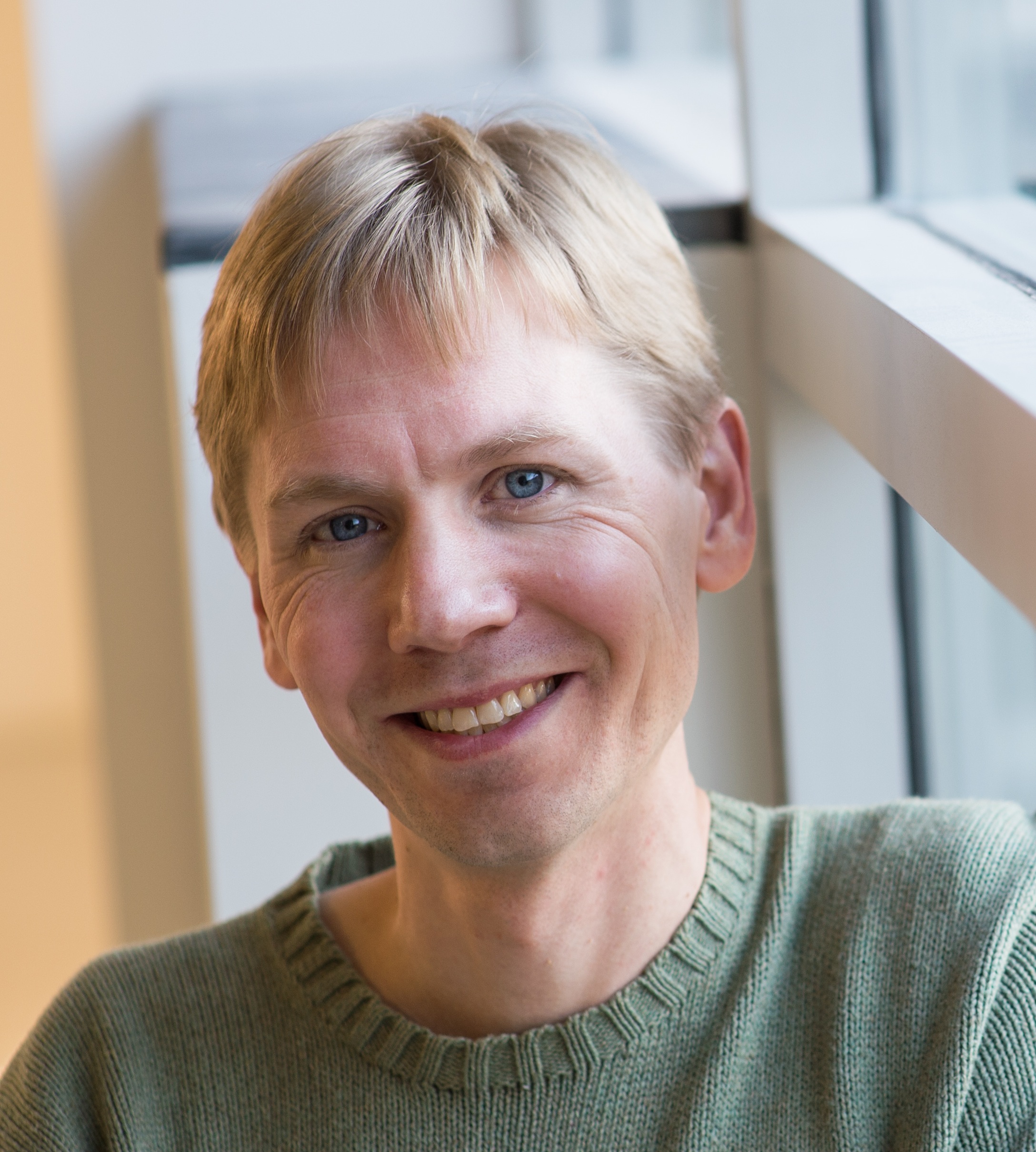 Something that Van Voorhis said particularly stuck in my mind. Reproducibility and objectivity form the “bedrock of science,” but are also it’s “grand limitations.” They are essential to corroborating the results of a scientific study or experiment, but can they really confirm something as scientific truth? When does reproducibility adequately overcome variation in data, and can something be defined as truly objective?

So, I sat there in the audience, thinking about alternatives to explaining morals, ethics, and the feeling of being human since, to paraphrase Plesser, science just doesn’t cut it in these cases. He elaborated on faith after branching off Van Voorhis’ point of view. Plesser’s explanation made the overlap of science and religion become more and more prominent. As someone who also does not practice a religion, I felt that his comparison of faith in science and faith in religion comforting. 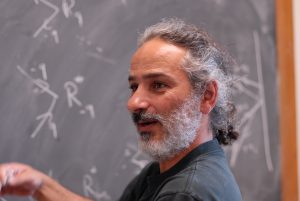 Even though I still struggle to fully accept Christ, I was aware of the similarities of the path to scientific and spiritual enlightenment. In science, incessant questioning of our surroundings is necessary to understand the Truths of our world (“otherwise we wouldn’t be publishing papers and we would be out of our jobs!”), as are the calls to God to come down and help people improve themselves. It is impossible, then, to avoid faith entirely since being human inherently involves belief in some sort of system.

I was wowed by the connections that the three men were making between the seemingly divergent areas. I was even more astonished, though, by their emphasis on humility. They exemplified the need for understanding and patience when describing scientific theories and religious ideologies. To be humble is to accept that people have differences and to acknowledge these differences is the only way to reduce conflicts between religion and science.

Hearing Loss and Depression Are Connected