Some Lemurs are Loners, Others Crave Connection

DURHAM, N.C. — If lemurs were on Facebook, Fern would have oodles of friends, liking and commenting on their posts. Captain Lee, on the other hand, would rarely send a friend request. 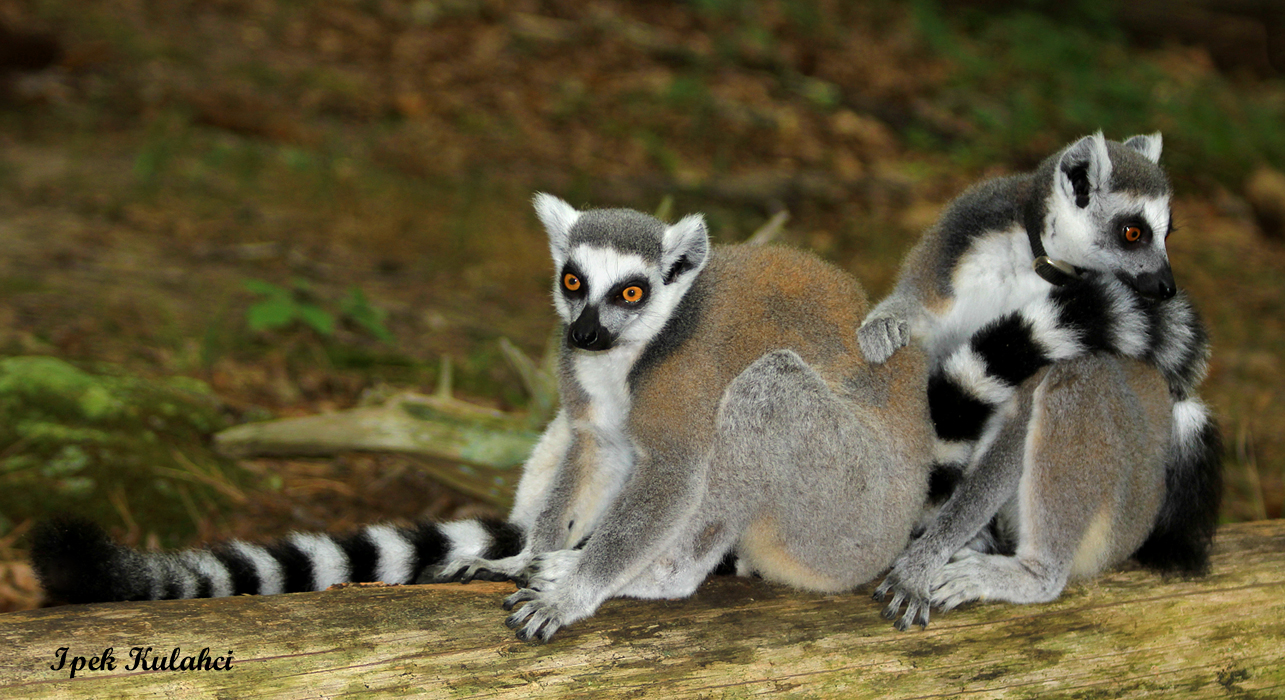 These are just two of the distinct personalities discovered in a recent study of group dynamics in ring-tailed lemurs, primate cousins that live in groups of up to two dozen on the island of Madagascar.

First author Ipek Kulahci spent several years studying ring-tailed lemurs housed at the Duke Lemur Center in North Carolina and the St. Catherines Island Lemur Program in Georgia. Along the way, she noticed a lot of variation in social behavior from one lemur the next. She observed socialite Fern, loner Captain Lee, best buddies Limerick and Herodotus and other lemur characters.

Some individuals seemed more outgoing than others. To try to quantify that, she followed four groups of ring-tailed lemurs over two consecutive years and recorded their behavior a minimum of four times a week for at least two months. 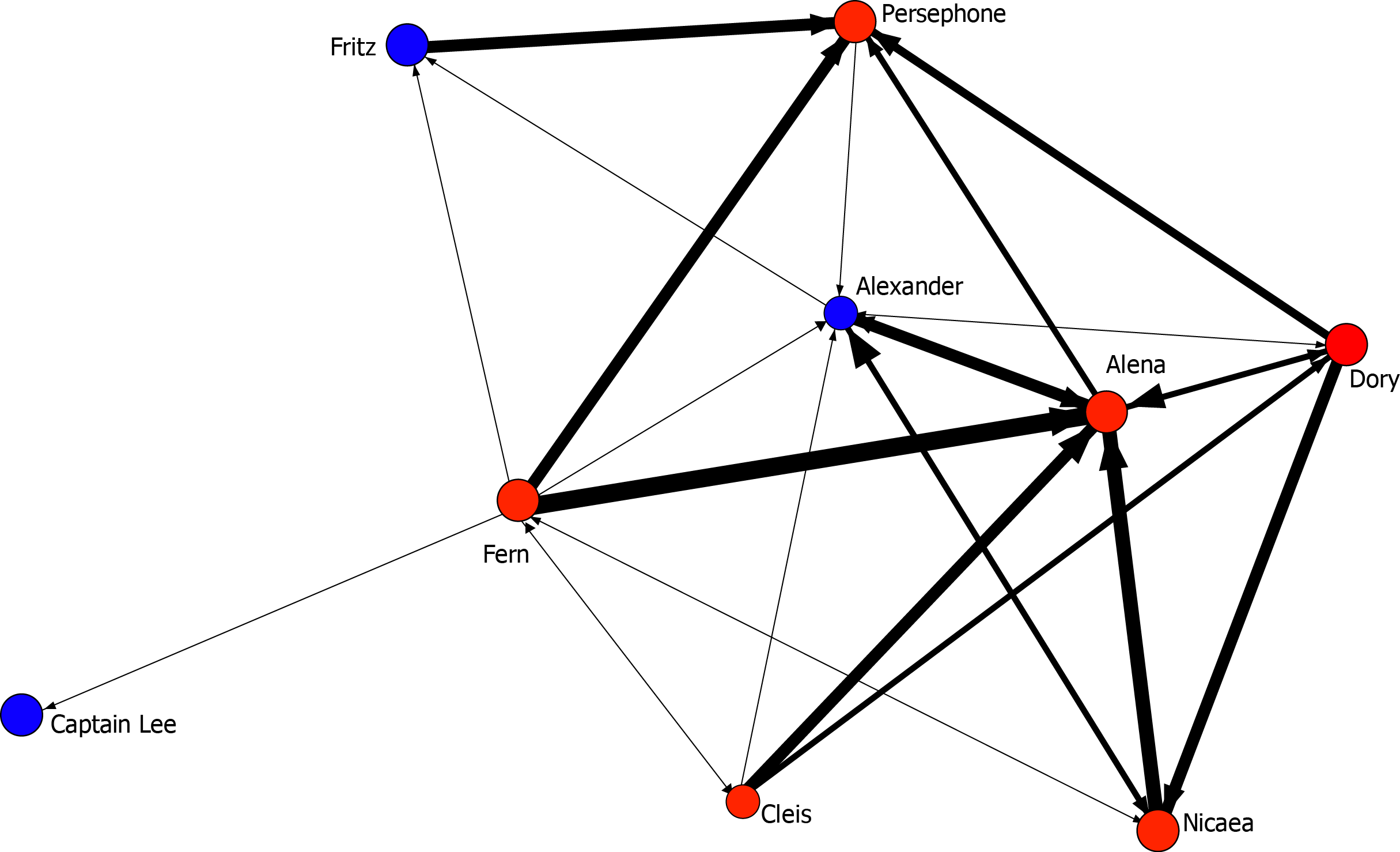 A social network of lemurs. Each circle represents an individual lemur, and lemurs who respond to each other’s calls are connected by arrows. Thicker arrows indicate lemurs who respond more frequently and have a stronger social bond.

Using a method called social network analysis, she was able to measure how many connections each lemur had, with whom, and how strong those connections were. She was also able to figure out which lemurs were most influential in each group — either because they connected others, or because they had well-connected friends.

Kulahci and colleagues found that lemurs behaved consistently no matter what their age, sex or social situation. Some lemurs like Fern tended to seek connection; reinforcing social bonds by frequently picking through their friends’ fur and responding to other lemurs’ calls and scent marks.

Their interactions weren’t always amicable — the more socially active lemurs were also more likely to chase others or pick fights with individuals with whom they weren’t on friendly terms. “But they have a drive to interact with others, rather than be a loner,” said Kulahci, now a postdoctoral researcher at University College Cork in Ireland.

The researchers also found that lemurs, like us, don’t bond with just anyone. Whether they were extroverted or shy, all lemurs had an inner circle of groupmates they tended to groom, call back, or otherwise keep in touch with more than others.

“They essentially have buddies,” Kulahci said.

“This is important because social connectedness influences health, immunity, survival,” Kulahci said. “This is true for animals as well as humans.”

The results appeared online Dec. 9, 2017, in the journal Animal Behaviour.