Designing Drugs Aimed at a Different Part of Life’s Code 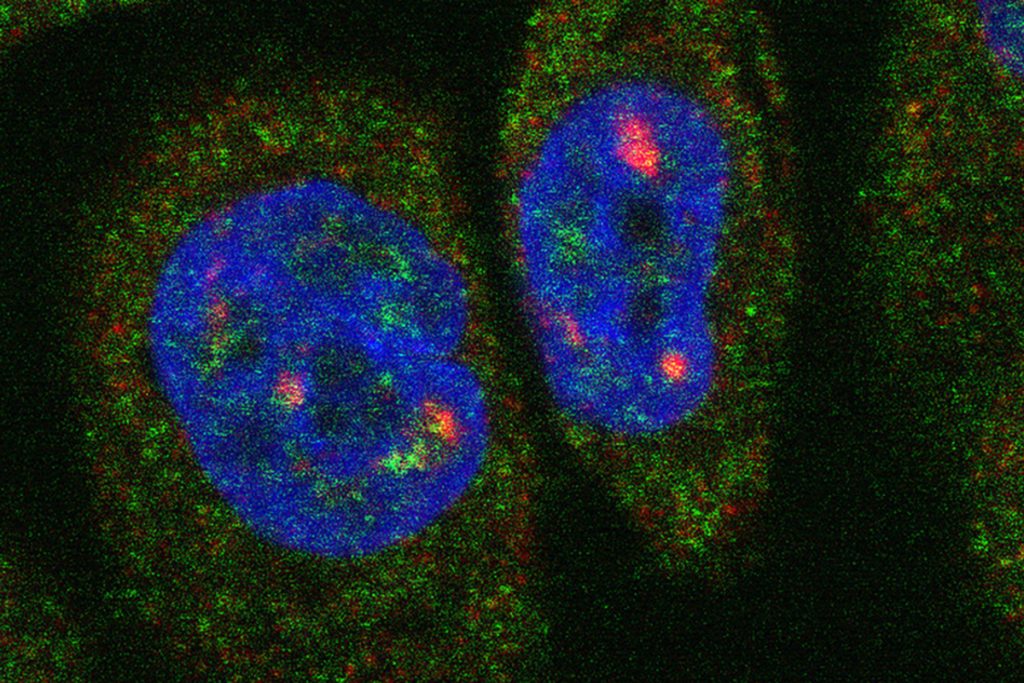 Most drugs work by tinkering with the behavior of proteins. Like meddlesome coworkers, these molecules are designed to latch onto their target proteins and keep them from doing what they need to do.

If a protein is responsible for speeding up a reaction, the drug helps slow the reaction down. If a protein serves as a gatekeeper to a cell, regulating what gets in and what stays out, a drug changes how many molecules it lets through.

But proteins aren’t the only doers and shakers in our bodies. Scientists are finding that strings of RNA — known primarily for their role in shuttling genetic information from nucleus-bound DNA to the cell’s protein-manufacturing machinery — can also play a major role in regulating disease. 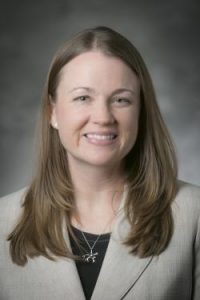 Amanda Hargrove is an assistant professor of chemistry at Duke University.

“There has been what some people are calling an RNA revolution,” said Amanda Hargrove, assistant professor of chemistry at Duke. “In some diseases, non-coding RNAs, or RNAs that don’t turn into protein, seem to be the best predictors of disease, and even to be driving the disease.”

Hargrove and her team at Duke are working to design new types of drugs that target RNA rather than proteins. RNA-targeted drug molecules have the potential help treat diseases like prostate cancer and HIV, but finding them is no easy task. Most drugs have been designed to interfere with proteins, and just don’t have the same effects on RNA.

Part of the problem is that proteins and RNA have many fundamental differences, Hargrove said. While proteins are made of strings of twenty amino acids that can twist into myriad different shapes, RNA is made of strings of only four bases — adenine, guanine, cytosine and uracil.

“People have been screening drugs for different kinds of RNA for quite a while, and historically have not had a lot of success,” Hargrove said. “This begged the question, since RNA has such chemically different properties than proteins, is there something different about the small molecules that we need in order to target RNA?”

To find out, graduate student Brittany Morgan and research associate Jordan Forte combed the scientific literature to identify 104 small molecules that are known interact with specific types of RNA. They then analyzed 20 different properties of these molecules, and compared their properties to those of collections of drug molecules known to interact with proteins.