If you’re anything like me, the first images that come to mind when you hear the words “marine biology” are singing whales, dolphins racing each other, sharks flying out of the water, maybe a swordfish brawl or two — all the big, flashy stuff.

Of all the things “marine biology” invokes, parasites are probably at the very bottom of my list.

Not so for Joe Morton, a PhD student at the Nicholas School of the Environment and self-taught expert on the parasites that inhabit marine organisms. In fact, Morton posits that parasites play one of the most important roles in all of ecology, by modifying the behavior of ecologically influential host species. And he’s got the research to back it up. 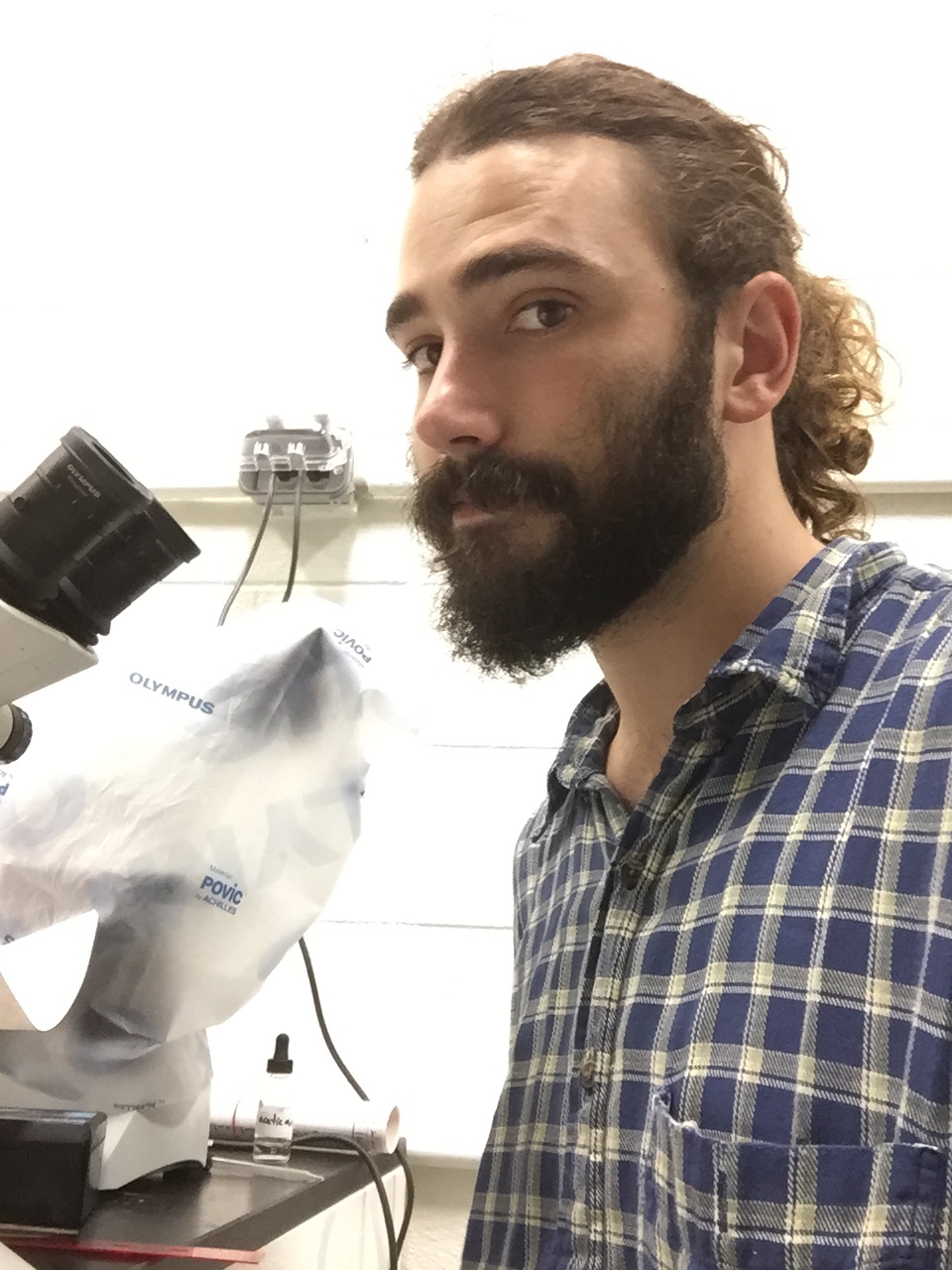 Once back at the lab, Morton takes his place behind the microscope to study his research subjects: marine parasites. Courtesy: Joe Morton.

Morton’s academic quest into the world of marine parasites began about six years ago when he was a master’s student at UNC’s Institute of Marine Sciences — just down the road from Duke’s own Marine Lab, where he’s now stationed. Having just read Carl Zimmer’s pop-science book Parasite Rex, Morton wondered whether the marsh periwinkle snails (Littoraria irrorata) he was studying could be infected.

“In my spare time, I would go into the lab at night with a hammer and crack open a bunch of snails to see what I would find,” Morton said. “I didn’t find anything in the literature at the time about Littoraria harboring parasites, which I thought was really unusual because they’re really well-known, important marsh gastropod.”

Morton began to systematically collect Littoraria from local salt marshes, determine their infection status, then examine how the parasites affected the behavior of infected individuals and, in turn, how these behavioral changes affected the ecological health of the salt marsh. This way, Morton figured out that Littoraria infected with digenean trematodes (a class of parasite) climbed and grazed on marsh grass less often than uninfected Littoraria. He also noticed that infected Littoraria congregated at salt marsh “die-off borders,” the edges where marsh grasses stop growing sparsely and start growing in healthy amounts. 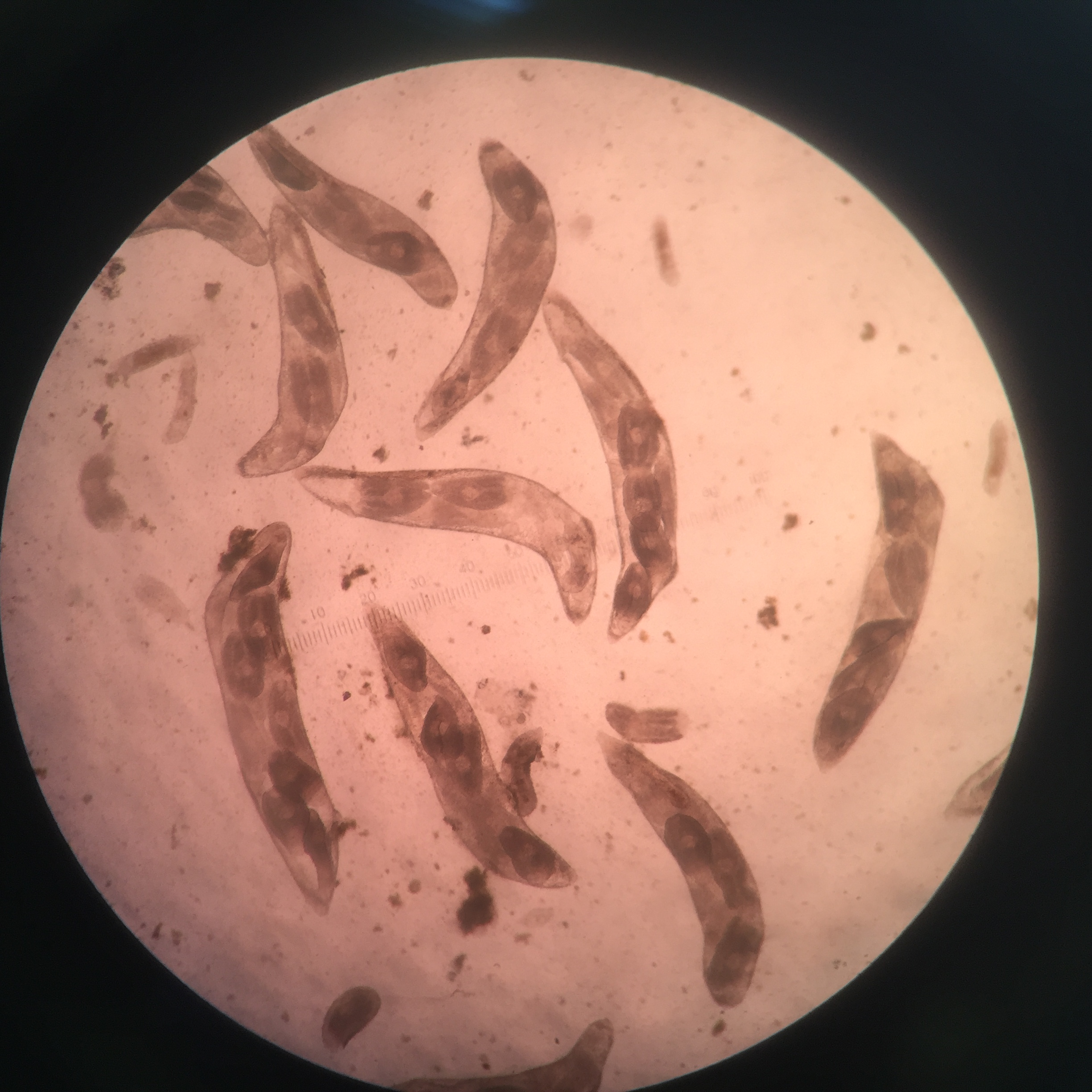 Based on these observations, Morton designed an experiment to test whether the prevalence of infection among Littoraria correlated with marsh grass health.

“I found that, even under drought stress conditions, parasites could effectively slow the rate at which the marsh died off and help maintain marsh ecosystem structure,” Morton said. “More structure means more nursery habitat for fish. It means more nursery habitat for fiddler crabs. Increased filtration rate of water into the sediment because of crab burrows. The point is, parasites help to increase ecosystem resistance to drought stress.” 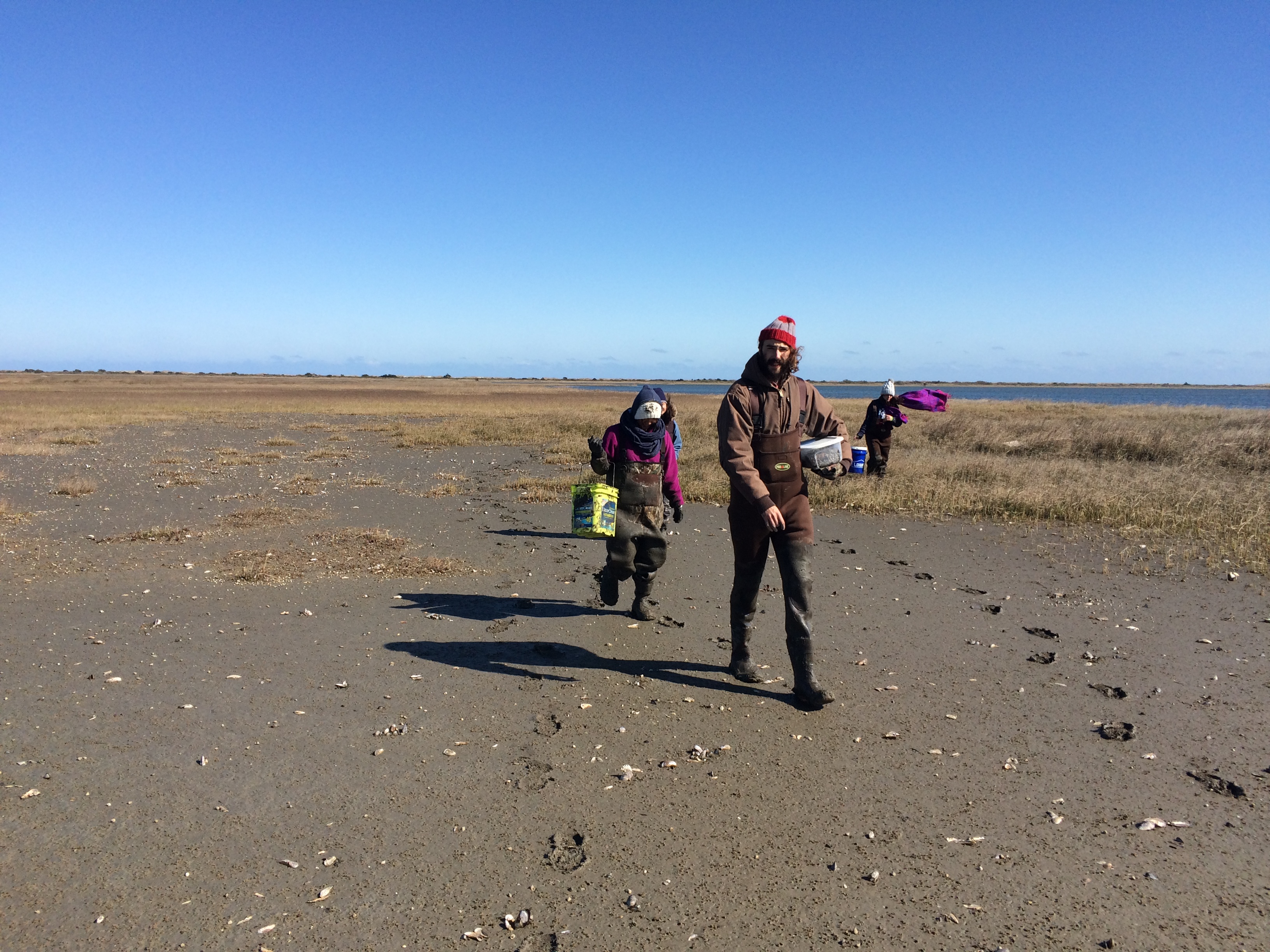 Morton was the first to demonstrate this relationship between parasites and marsh health in a behavioral experiment. It’s been a major focus of his research ever since.

“Parasites constitute more than half the life on the planet, but until very recently, parasites were somewhat ignored by ecologists,” Morton said.

Indeed, Morton’s former advisor once told him “never study anything smaller than your thumb.” According to Morton, this was a very widely-held view in ecology up until the last few decades.

“That was very much the idea at the time: these are small things; they probably mean a lot to individual organisms, but they’re may not be important to ecosystems. And now we know that’s just not the case,” Morton said. “Almost everywhere we look, parasites are there; they’re ubiquitous. And they have an important role to play.”

Though parasites are a hot topic in ecology nowadays, Morton, a self-declared “lifelong contrarian,” has a very distinct memory of a childhood moment foreshadowing his current research focus.

“I remember sitting in a barber shop and reading Popular Science magazine, which has an annual list of the ten worst jobs in science. I remember right at the top of the list was ‘parasitic worm biologist.’ And something in my head was just like ‘yeah, I’ll do that,’” Morton said.